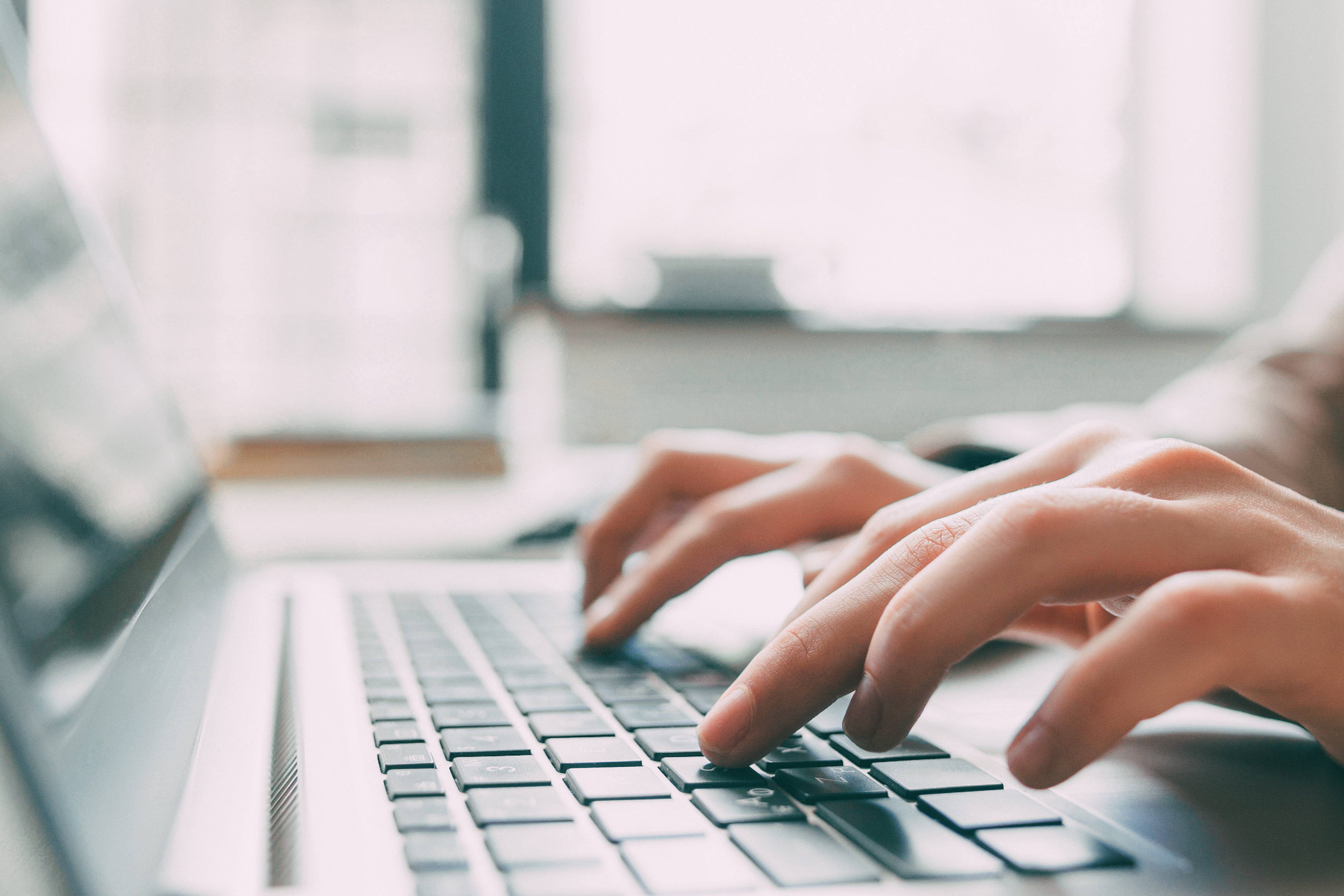 As citizen developers build more applications for their organizations, they're finding chatbots are an ideal tool to help make their apps effective.

As an enthusiastic student of ServiceNow's Virtual Agent chatbot platform, I’d been wondering how VA would assimilate into the citizen development framework. The answer: very nicely, according to this podcast where Chuck Tomasi spoke with Rajeev Sethi, ServiceNow’s VP IT, Digital Employee Experience, about the company’s citizen development initiatives.

As “Customer 0” for an initiative it’s encouraging others to adopt, ServiceNow has launched a citizen developer center of excellence and rolled out its own internal citizen dev program.

The pilot started last August – before the general release of App Engine Studio, a key low-code/no-code tools which came out with the Quebec release. According to Rajeev, more than 80 ServiceNow staff have completed their citizen dev training to date, more than 90 app ideas have been submitted and more than 10 have already gone live within the organization.

In the podcast, we learn that Virtual Agent has emerged as one of the main tools citizen developers have employed to make their apps effective. Rajeev says VA was part of the number one app developed so far, a solution that took less than a week to create. He and Chuck both admitted being surprised by this.

“That was amazing,” Rajeev says in the podcast. “We never thought about it there, where we would see citizen developers jumping in and trying to upgrade Virtual Agent conversations.”

But it makes sense given that you don’t need developer experience to successfully deploy VA. ServiceNow have produced an excellent eBook called Low Code Apps for Dummies which has this to say about Virtual Agent: “If your app has one or more high-volume/low-complexity tasks, you may want to consider a chatbot. […] Use Virtual Agent to build bots and design bot conversations that help your users quickly obtain information, make decisions, and perform common work tasks.”

ServiceNow have incorporated Virtual Agent into the citizen developer training curriculum on Now Learning – it’s part of the Citizen Developer Advanced Skills learning path. The company also plans to add micro certifications for its citizen dev training in the near future, which is excellent news.

Virtual Agent is a powerful and efficient workflow enabler so it’s great to see it being democratized as part of the citizen dev push.

This is an edited version of a post initially published on the ServiceNow Community.

Simon is the director of Think Points. 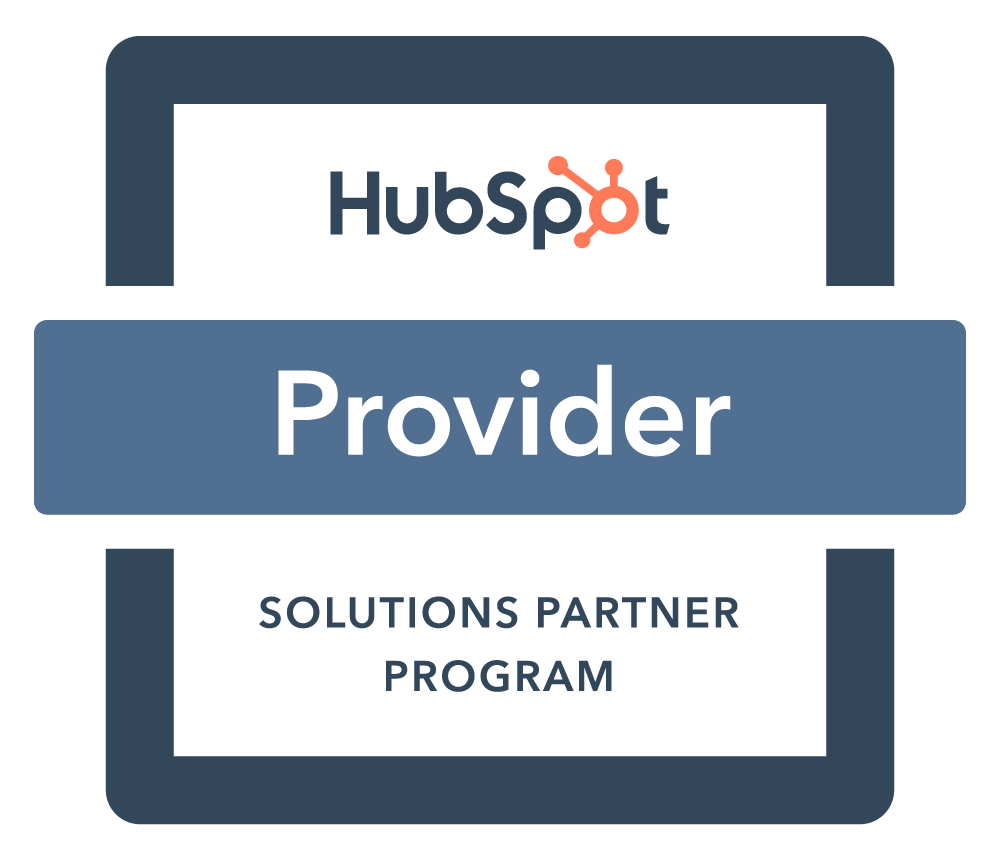 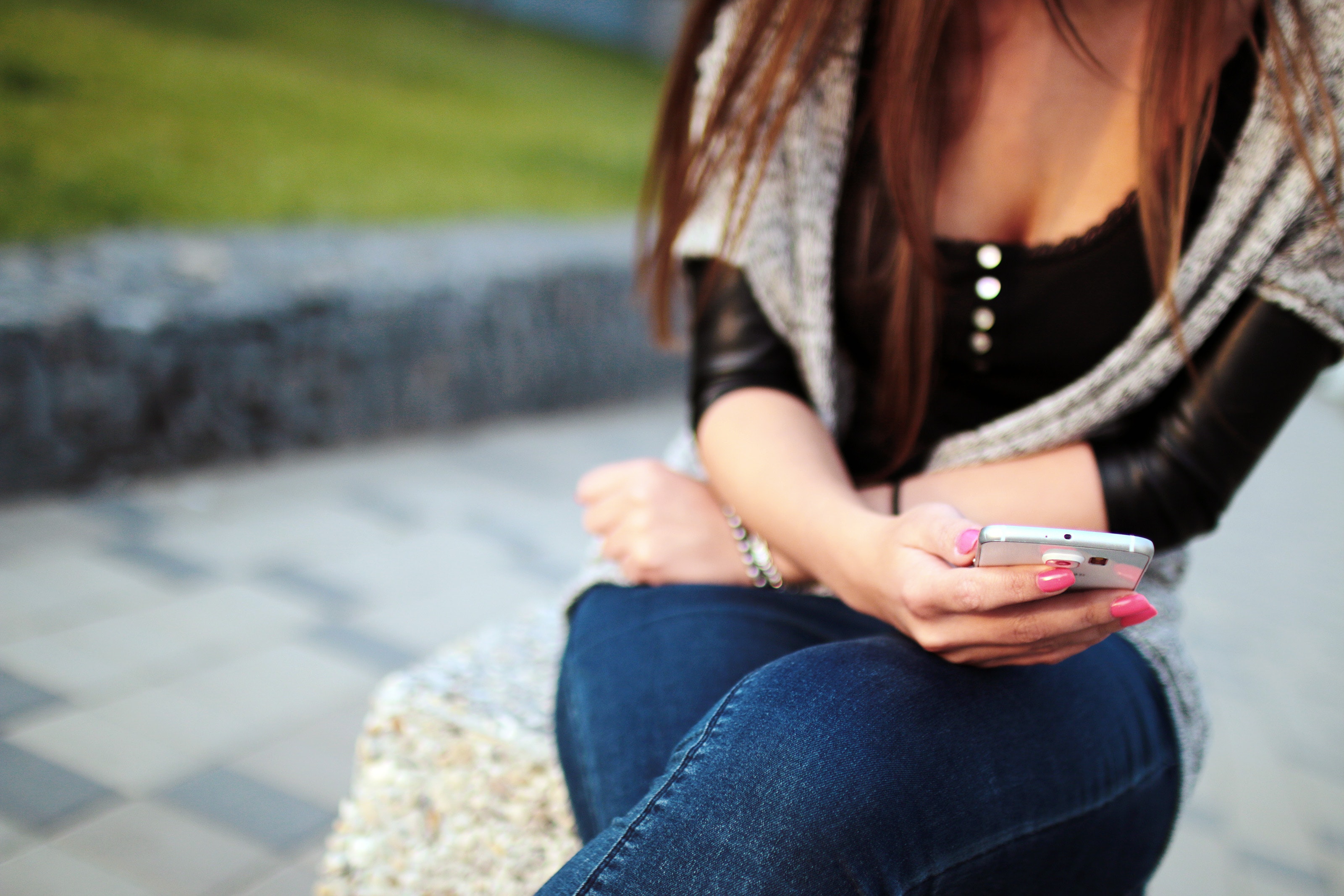